Paul House a Ngambri-Ngunnawal custodian opened the new wing with a meaningful and symbolic Welcome to Country and returned the ashes from the sod-turning smoking ceremony held back in September 2020.  Paul invited our Founder and Chair, Terry Snow AM to dig the ashes back in the garden bed of the new wing as Paul played the Didgeridoo.  Speeches followed by Barb Reid, Calvary Health Care ACT Regional CEO, Terry Snow AM, and Minister Health, Rachel Stephen-Smith MLA. The Archbishop of Canberra and Goulburn The Most Reverend Christopher Prowse concluded the ceremony with a blessing of the new wing. 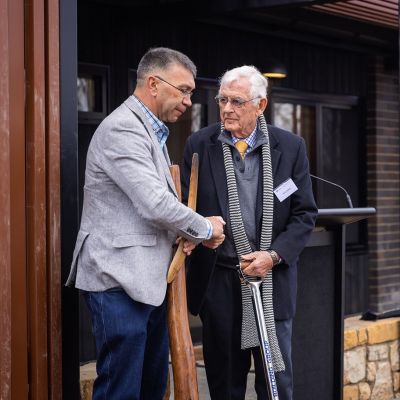 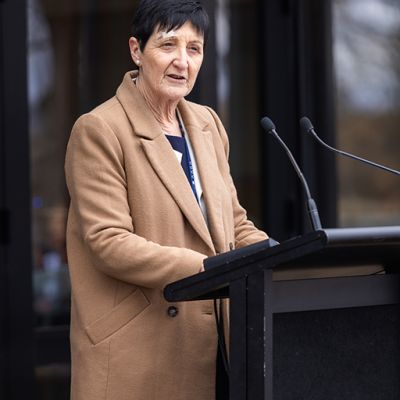 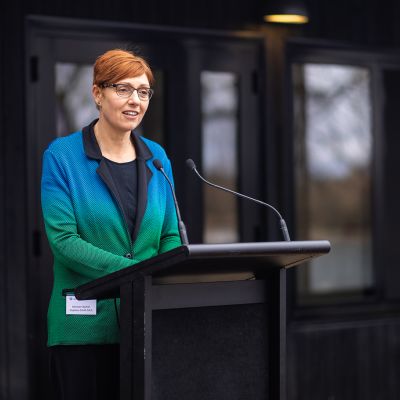 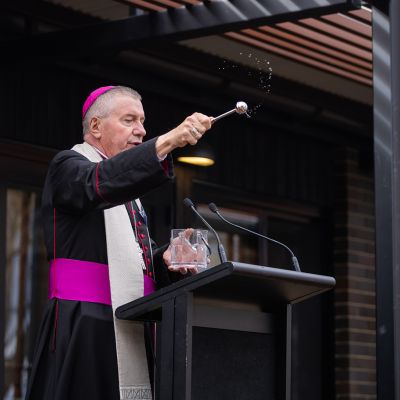 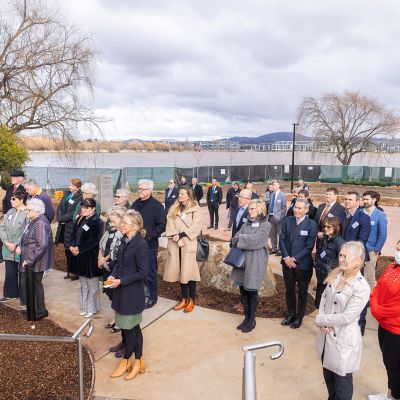 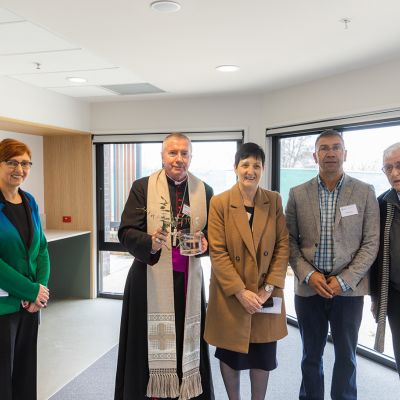 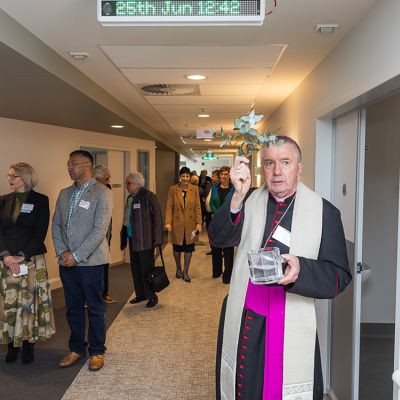 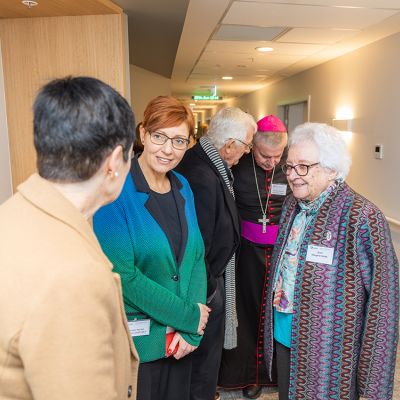 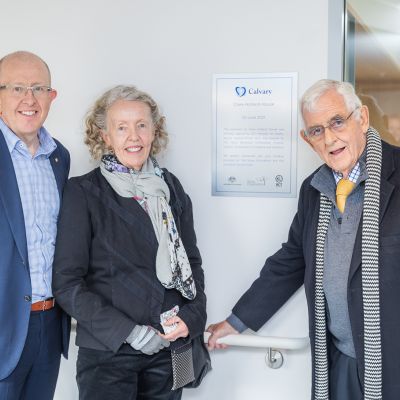 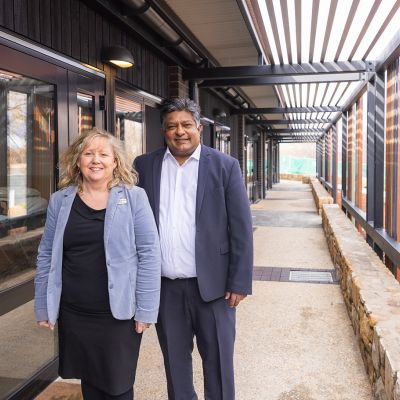 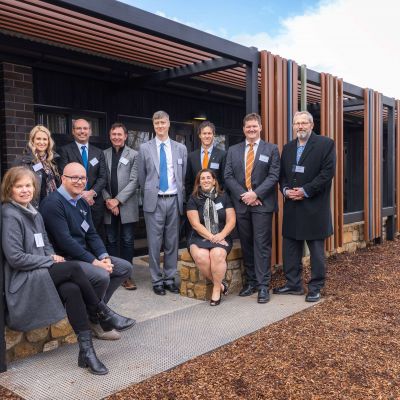 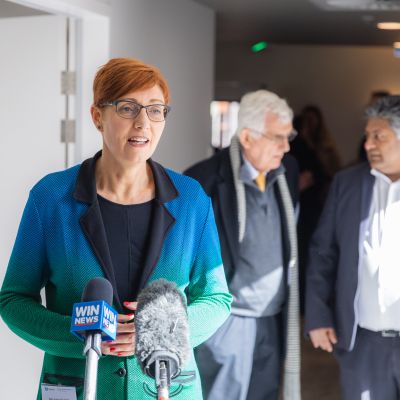 Hands Across Canberra would like to acknowledge the Ngunnawal people who are the traditional custodians of this land on which we operate and conduct our fundraising activities and pay our respects to the Elders of the Ngunnawal Nation both past, present and emerging. We respect their continuing culture and the contribution they make to the life of this city and this region. We also extend this respect to all Aboriginal and Torres Strait Islander peoples who are visiting this page and our many partner charities that work with Aboriginal and Torres Strait Islander peoples.